Supervised by the Ministry of Trade, Industry, and Energy (MoTIE), the ‘Export Tower Award' honors companies and contributors that have contributed to expanding foreign exports on the ‘Annual Trade Day’. On the 14th, the award ceremony was held at the BAT Sacheon Factory under the supervision of the Kyungsangnam-do Province Unit, KITA (Korea International Trade Association).

Especially in this year, Kang Seung-ho, Head of Manufacturing at the BAT Sacheon Factory, is honored with Presidential Commendation. Kang joined the company in 2002, when the factory was established, and he was awarded the Presidential Commendation in recognition of his contribution to increasing factory production, expanding employment and attracting exports.

BAT Korea began exporting domestically manufactured products to Japan, Russia, Singapore, and Hong Kong in 2005. The factory has grown to the BAT Group's production hub and export base that currently exports about 80% of its production to around 15 countries across the globe.

In June of last year, Sacheon Factory exceeded the cumulative production of 300 billion sticks, achieving a steady increase in production every year. From the ’USD 3 million Export Tower Award’ in 2006, it has been awarded the export tower a total of 10 times.

“The achievement of the USD 400 million award and the Presidential Commendation is the result of the efforts of all BAT Korea employees,” said Kang Seung-ho. “We will continue to strive to ensure that the Sacheon Factory is positioned as the export hub and a core production site of the BAT Group.”

He continued, “The Sacheon Factory has been investing in the circular economy by introducing solar power generation facilities and recycling wastewater as production water, in line with the Group’s ESG strategy. By reducing the environmental impact caused by increased production, we will move up to ‘A Better Tomorrow.’” 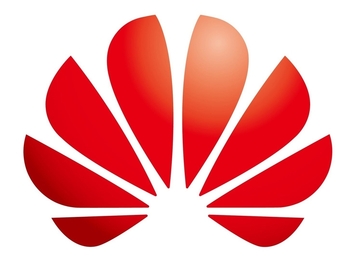